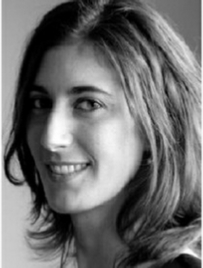 From 2000 to 2005, Pauline has succeeded brilliantly studied law at the Catholic University of Louvain (Belgium).

Soloist in the "Requiem" by Mozart (the Osel and choirs Clerlande, dir. P. Gerard, Aula Magna in Louvain-la-Neuve)

Recitals with Charles Dekeyser and Dmytro Sukhovienko, Conservatory of Ghent)

Show "This is not a" concert, the work of André Souris (Current Air festival in Brussels)

Soloist in "North Germany before Bach", tour in Belgium whose musical Autumn Spa (ed. B. WOLTECHE)