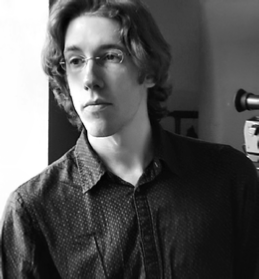 He is particularly passionate about the piano trio repertoire, and he founded the Trio Thalweg in 2004.

Always looking for new experiences, he is also interested in the practice of contemporary music, and sharing the stage with bassist and composer André Klenes, with whom he recorded three albums.

Sébastien Walnier started early cello, with Laurent Chantraine he won the first prize at the Royal Conservatory of Liege (Belgium) at the age of 13 years, and higher degrees cello (Maryse Douin) and chamber music (with Cécile Evrard) four years later. He always frequent this establishment to teach chamber music.

He also studied with Edmond Carlier, disciple of André Navarra. His meeting with Roland Pidoux at the Conservatoire National Superieur de Musique de Paris is a decisive stage in its evolution. It also offers advice Hovora Daria and Michael Hentz.

The development of his career as a soloist and chamber allows it to occur in multiple contexts and in many formations, including the Trio Thalweg (Diapason d'Or for their first cd) and in duo with pianist Eliane Reyes.

Sébastien Walnier since 2008 cello in the orchestra of the Théâtre Royal de la Monnaie (Brussels).